Ranking: Which Home Upgrades Are Worth It and Which Aren’t

Come April, we’re looking at the start of peak home buying season – the four months that generally account for more than 40 percent of annual housing transactions. The reasons are pretty obvious: The weather is (cross your fingers) nicer, the holidays are a distant memory, and families with kids prefer to relocate before the start of a new school year.

So if you’re eager to sell – or just want to make some changes to test reactions – now’s the time to save yourself some grief by learning which upgrades increase your house’s value in potential buyers’ eyes and which leave them stone cold.

And while you’re at it, never forget the first rule of upgrades, according to Remodeling magazine’s Cost vs. Value Report for 2019: “Think like a real-estate broker.” Read on to see why that includes focusing heavily on “curb appeal” and “first impressions.”

Worth it: a new garage door.

It ranked first on the magazine’s list of projects, with a 97.5 percent return on investment thanks in part to its relatively low cost. And for anyone who ever doubted that everything is pricier in New York City, that same high-tensile-strength steel door with windows costs $426 more there than the national average of $3,611.

Not worth it: upscale bathroom remodeling.

Want an easy way to save $60,000 or so? Don’t – repeat, don’t – spend it on installing the whirlpool tub, heated towel bars, and stone countertops of your dreams.

Why? Because they’re your dreams. And as Remodeling magazine notes, “Because of the vast differences in aesthetic tastes, one person’s elegant new bath will be viewed by a range of other prospective buyers as “tacky and outdated and in desperate need of a reset.” 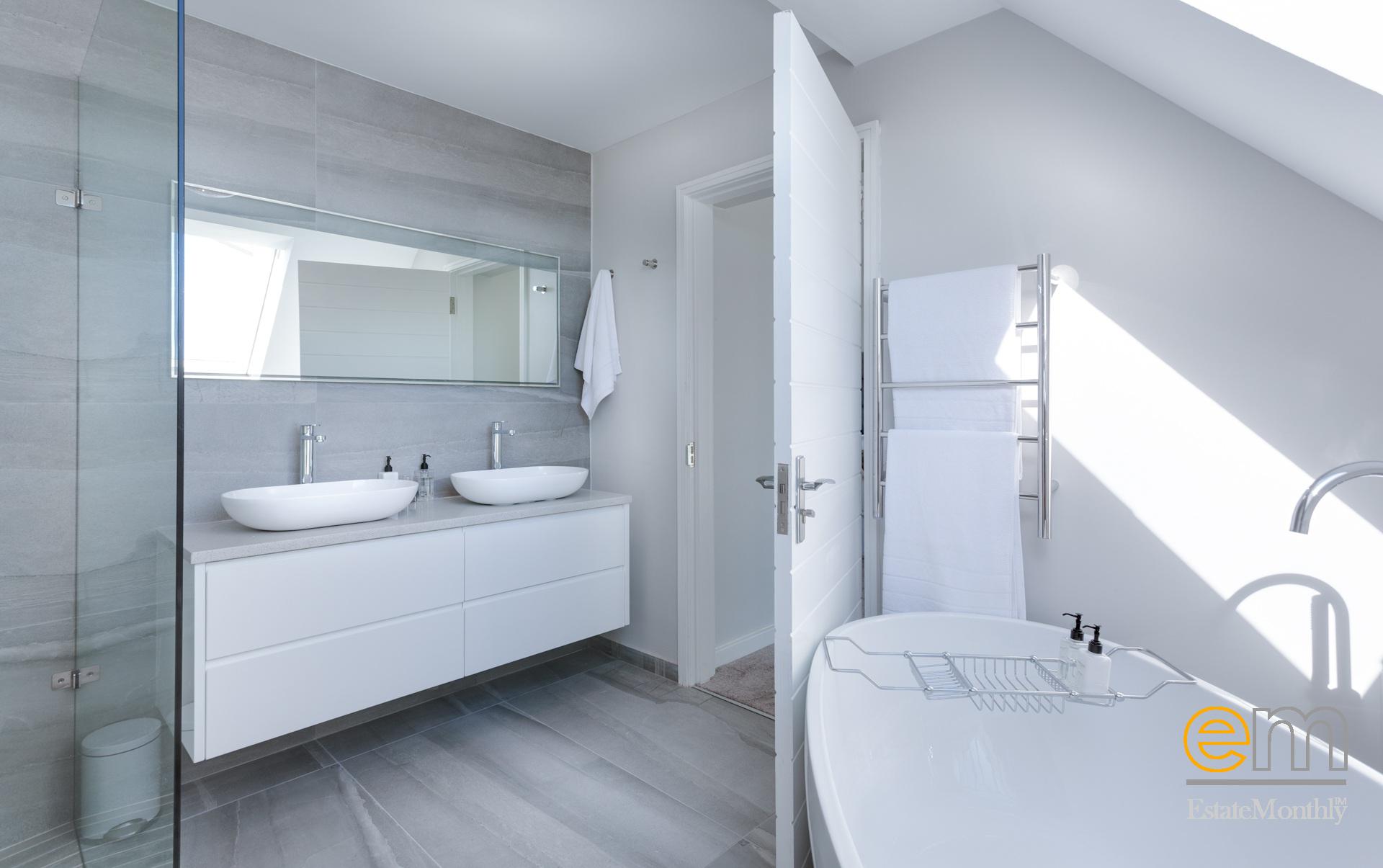 Worth it: a bigger rug.

Going bigger is actually a trick some real estate moguls have been known to use. Since the living room is likely the first interior part of the house buyers will see – and, remember, first impressions matter – bet on them extrapolating from it to guesstimate the entire size of the house.

Ergo, since the goal is to make the room seem more spacious …

A nice Oriental one perhaps? 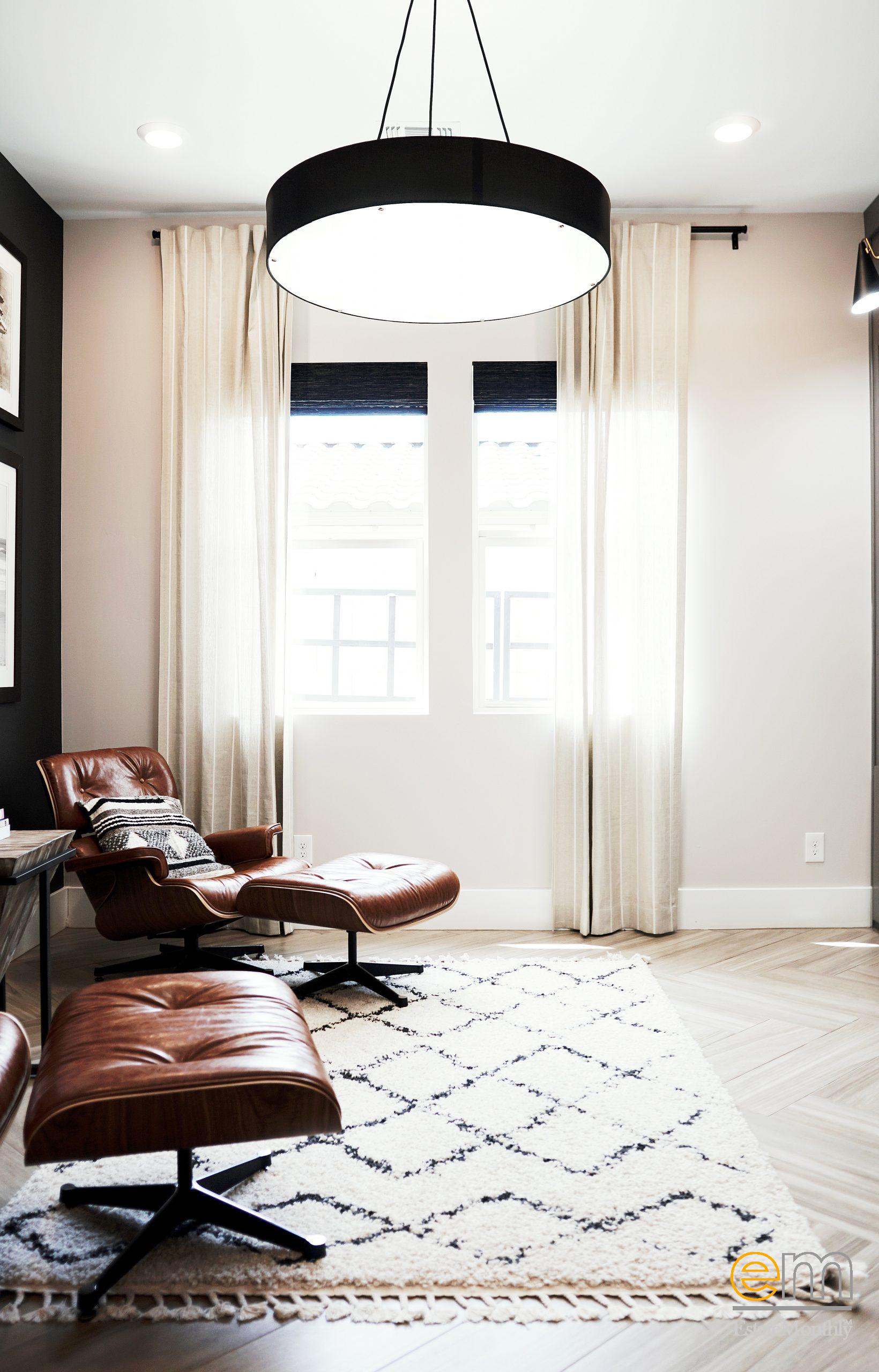 Worth it: a new roof.

“Buyers pay a premium for one already in place,” Credit.com has observed.

No kidding. In fact, given that it’s such a prominent part of the house, you might call the roof the ultimate curb enhancer: If buyers like what they see, you’re halfway home; if they don’t, they may look for even more things to hate and certainly won’t be quick to open their wallets.

Or, as Remodeling magazine says about curb appeal: “The impact these impressions make is critical in setting the stage for what a buyer is willing to pay for a home.”

If your roof needs replacing, check out the best-selling Timberline roofing shingle line from GAF (gaf.com), North America’s largest  roofing manufacturer. The shingles have the look of luxury at a very affordable price. 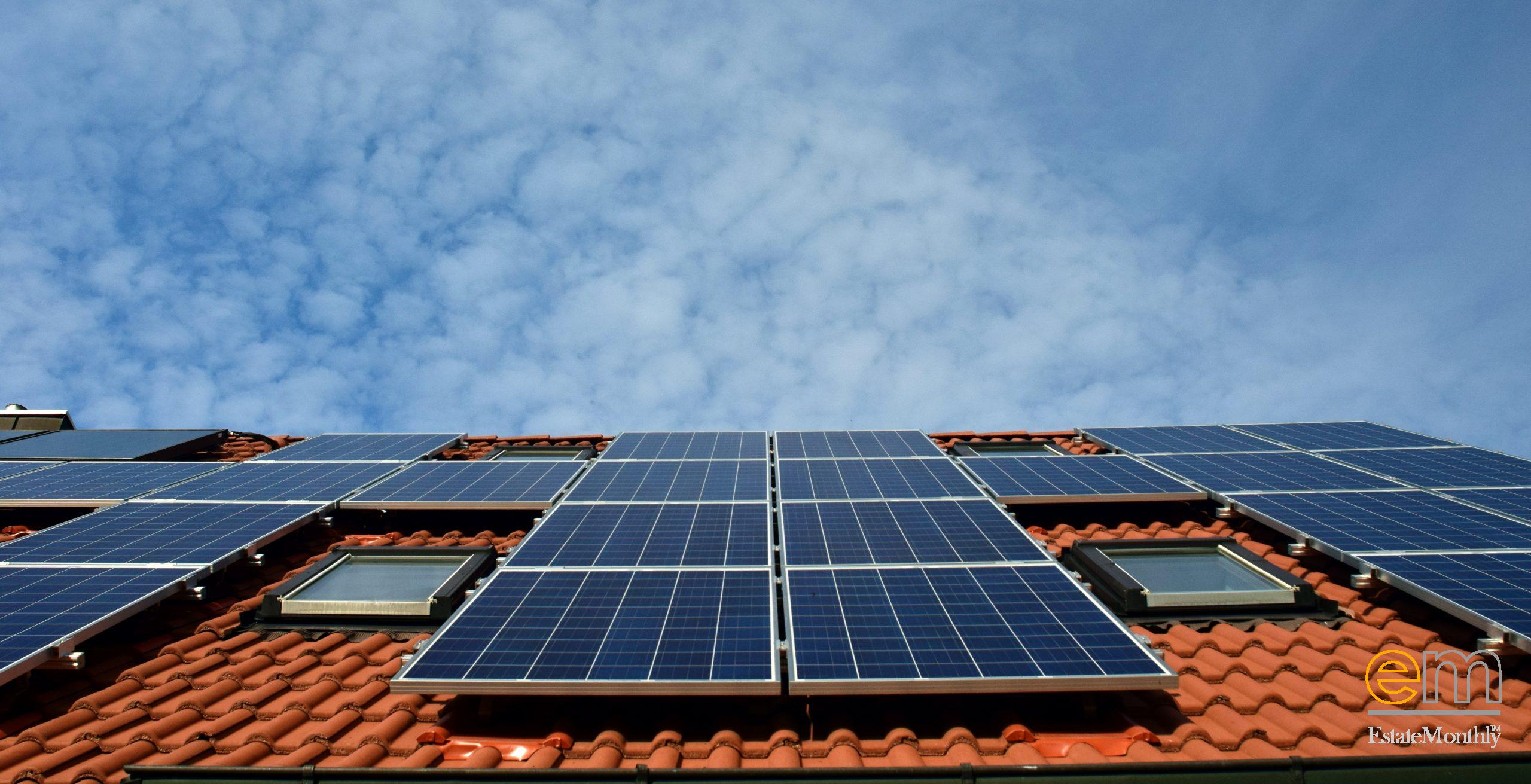 Not worth it: a midrange backyard patio.

It’s in the backyard, right? – emphasis on “back.” Which explains why it only garnered a 55.2 percent return on investment.

Not worth it: a major upscale kitchen remodel.

Another of those “differences in aesthetic tastes” issues. Better off to stick to repainting the walls or resurfacing cabinets, if need be.

roofing manufacturer. The shingles have the look of luxury at a very affordable price.

And remember: Don’t be afraid to use a new roof as the “negotiating tool” with buyers that Credit.com says it is.